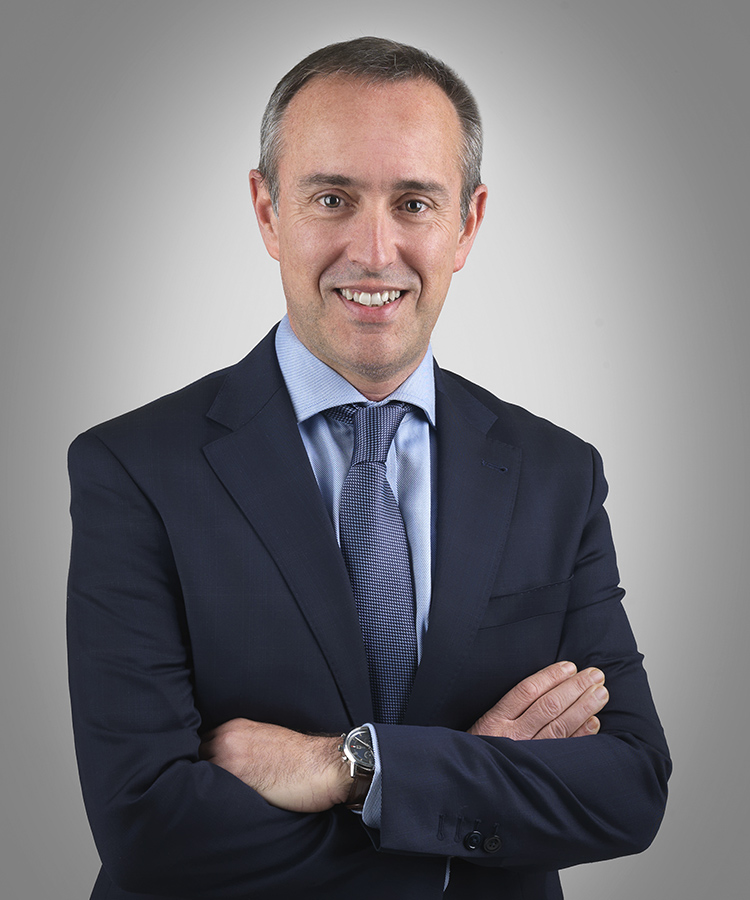 Member of the Biscay Bar Association (1994), he has consolidated practical experience in the field of legal advice and in defending cases before the Courts of Justice in the civil and commercial jurisdiction. He also has an extensive career as a researcher, during which he has published numerous doctrinal articles, collaborations in collective works and legal monographs, in addition to directing several doctoral theses, and he is a regular guest speaker at conferences, seminars and talks, in civil and commercial matters.

He has participated as Coordinator in the Training Programmes in Basque Civil Law aimed at Judges and Magistrates, Prosecutors and Court Clerks, organized by the General Council of the Judiciary, the Ministry of Justice, the Basque Government Department of Justice and the University of Deusto.

He is currently Director of the Department of Private Law of the University of Deusto Faculty of Law, spokesperson of the Basque Civil Law Commission (DA 1st Law 5/2015, of 25 June), under the Basque Government Department of Public Administration and Justice, and Co-Chair of the Legal Journal of the Dykinson Publishing House “Derecho, Empresa y Sociedad” (REDS).